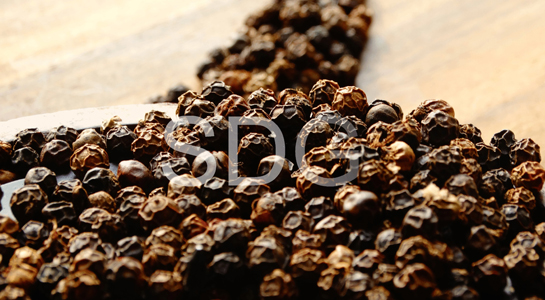 Black Pepper is a native to India and has forever been deemed as KING OF SPICES in India. It is one of the oldest, popular and widely used amongst all the spices in the world. Black Pepper is a woody climber grown in the South Western Regions of India. Black pepper with its characteristic pungency and flavor is one such spice that can be virtually utilized in every cooking and culinary medium of preparation including seasoning and garnishing.

The various qualities of Black Pepper are differentiated from each other on the basis of Grading Methods. Some of the internationally famous commercial grades are: