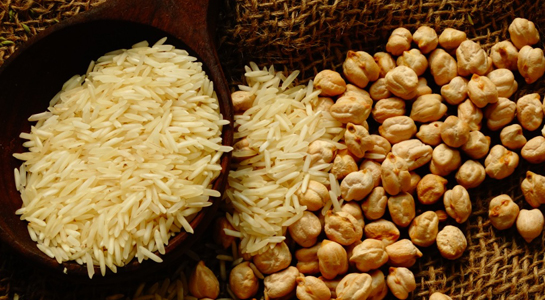 We SDG Logistics Park Ltd provide best quality of Peanut/Groundnut according to International standard from India.
The groundnut or peanut is one of the important legume crops of tropical and semiarid tropical countries, where it provides a major source of edible oil and vegetable protein. Groundnut Kernel contains 47-53% oil and 25-36% protein. India, China, Nigeria, Gambia, Senegal and USA are the major groundnut producing countries. There are two most common names used for this crop i.e. groundnut or peanut. The term groundnut is used in most countries of Asia, Africa, Europe and Australia, while in north and South America it is commonly referred to as peanut.

Groundnuts are used in various forms, which include groundnut oil, roasted and salted groundnut, boiled or raw groundnut or as a paste popularly known as groundnut (or peanut) butter. Groundnut oil is the most important product of the crop, which is used for both domestic and industrial purposes. About 75% of the world groundnut production is used in extraction of edible oil